January flew by in a whirlwind. I went to Philippines for 2 weeks and that was quite the adventure! I flew to Manila and then took another airplane to Palawan Puerta Princessa and a 6 hour van ride to our final destination El Nido. El Nido was a beautiful place. Just two years ago it started to become slightly touristy so it’s expected in the next 5 years for the tourism industry to boom so I’m thankful I saw that island before it becomes flocked with people! Philippines is made up of 7,000 islands and from most sources they stated El Nido as one of the most beautiful and I can see why. Lagoons, caves, waterfalls, beautiful beaches. The sunsets were stunning as well. Truthfully the vacation was far from relaxing. I will spare you the full details as I think only my friend Claire and I will fully understand the trip but it felt like an adventure that was never ending. It was a great experience and I am glad I went.

A few tips of advice if you ever travel to Philippines:

Next stop: Thailand and Vietnam!

I am so excited! I will be traveling with my friend Claire to Bangkok, Phuket, Hanoi and Halong Bay. I am also visiting a Korean teacher who I worked with my first semester in Korea. She moved to Hanoi with her two sons to teach English and I always told her I wanted to visit her. We return the day before the new school year starts so it will be a great end to vacation! Write again soon~

Love from Korea, Thailand and Vietnam,

Fresh fish right on the water 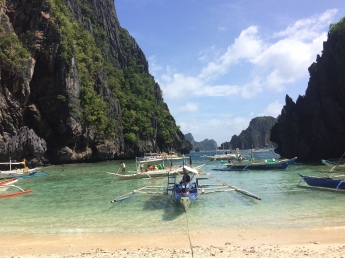 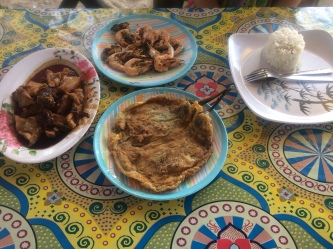 Our little hut with laundry hanging 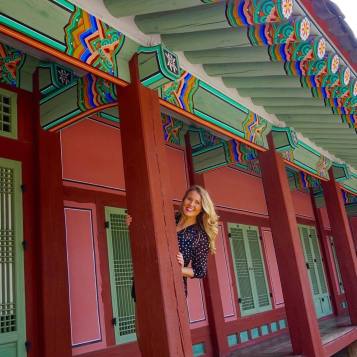 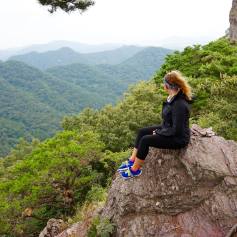 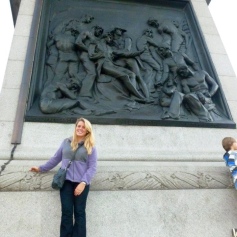 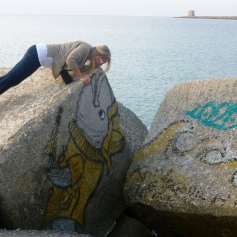